So this is what I make when Iâ€™m home alone. 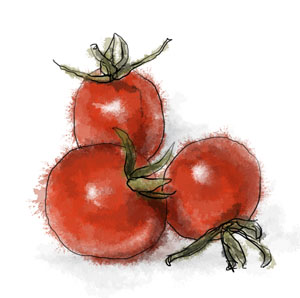 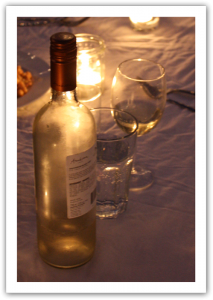