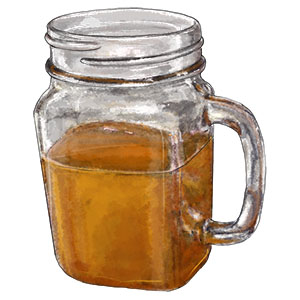 Expressions of their owner’s creativity and flair, Tompkins Square Park was packed with dogs parading in force to celebrate the approach of Halloween.  Dinosaurs, ballerinas, ladybirds, bumble bees, bats. An inquisitive Buzz Lightyear sniffing around a princess in a tutu. “And here’s Max, and his owner Terry, and Max has come dressed as Mutt Romney! Let’s hear it for Max!” Cheers. Applause. 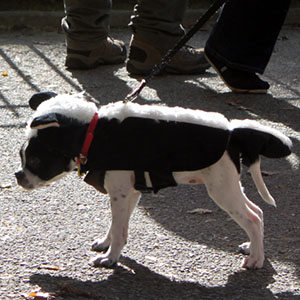 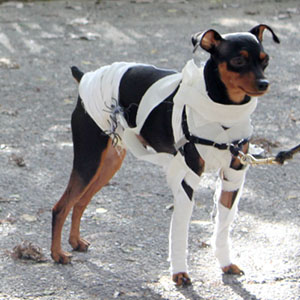 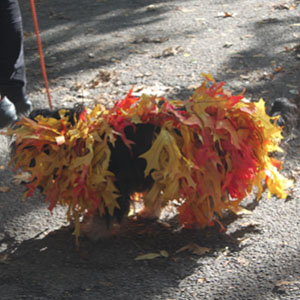 “Here’s Mr Sniffle, and his owner Paul. And Mr Sniffle has come dressed as the Mars Rover! Let’s hear it for Mr Sniffle!” 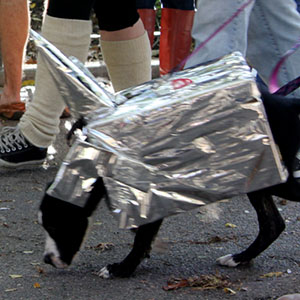 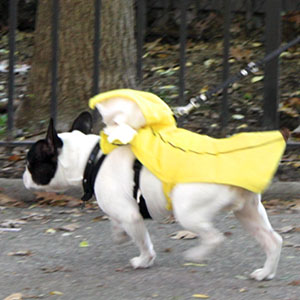 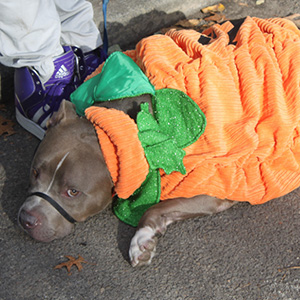 Outside the park, homeless guys with undressed dogs on bits of string watched as a gorgeous drag queen awarded a case of home cooked dog food to a dog dressed as an open top tour bus, and a woman loaded a puppy dressed as a lobster into a Luis Vuitton carry case. 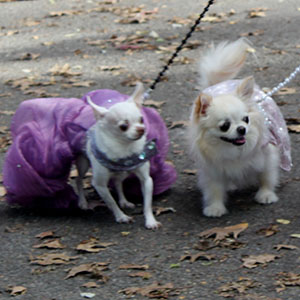 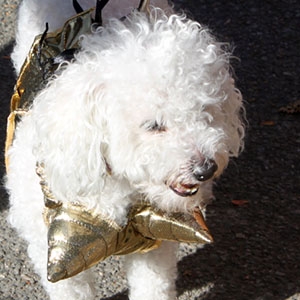 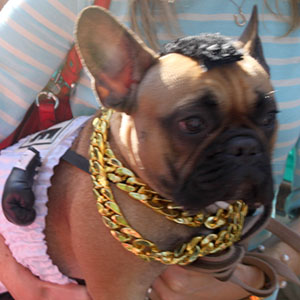 Last year, when he saw it, Jon was pretty certain that this is what Rome would have looked like moments before the fall. This year, more immune to New York life, we sat on a bench in the Autumn sun drinking hot apple cider as yellow leaves drifted around us, and played dress up dog bingo. “That’s 2 dogs dressed as bats!” “I’ve got three as crocodiles!” 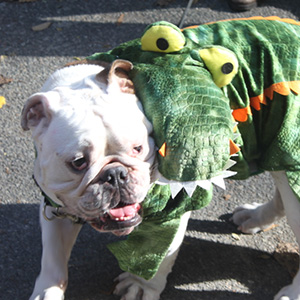 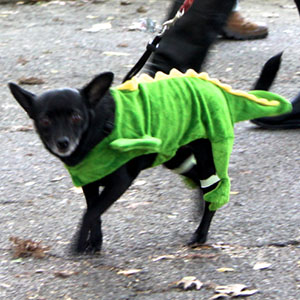 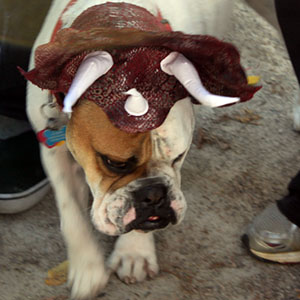