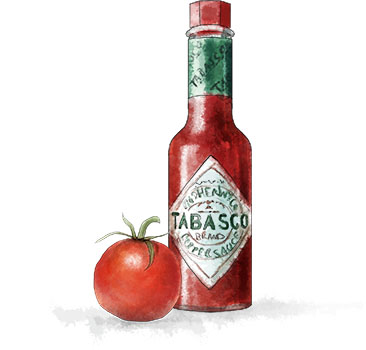 â€œIs that woman seriously shooting up kittens in Union Square?â€ wondered a girl loudly to her friend at the entrance of WholeFoods.

I raced out of the shop to investigate, and the answer was no. Emphatically no.

A woman was feeding tiny newborn abandoned kittens milk with a dropper outside an animal shelter fundraising stall.

â€œI have to keep them with me all the time,â€ she explained as literally the cutest pile up of all time occurred on her lap. â€œThey need feeding every hour. Each kitten takes about 5 minutes to feed.â€ There were 5 kittens. â€œ24 hours a day, Iâ€™m feeding these kittens,â€ said the woman, half complaining, half acknowledging that she had the worldâ€™s sweetest job. We donated to the animal shelter.

And it would have been a good moment to be a single man. Primarily the crowd was 20 â€“ 30 something women, overcome with extreme cuteness. Some of us were tearing up at the sight of little furry ears, tiny pink tongues, mini claws â€¦

And then yesterday I watched from a coffee shop as guy trained a guide dog puppy to cross 5th Avenue. 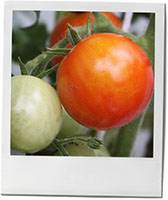 Back and forth he went, as a gaggle of girls stopped to stare, to initiate conversations, to admire the adorable dog. Eventually he came into the cafÃ© where the waitress gave him a free latte and wrote her number on a napkin.

And all this cute overload is largely irrelevant, other than to make me feel as though Iâ€™d eaten one too many Bloody Mary Tomatoes.

So ideally you need a syringe. Failing that, a toothpick will do, but itâ€™s not as good.