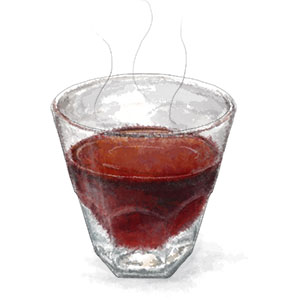 â€œI was supposed to be singing a concert,â€ said my friend and choir colleague Theresa, â€œthen I got an email with the header: Cancelled, due to infidelity.â€

It was a bit of a blow, since sheâ€™d been looking forward to putting on a fancy dress and busting out an alto solo or two.

â€œIt turns out that the conductor had been having an affair with one of the sopranos in the choir, his wife had found out, and, just like that, nobodyâ€™s in much of a Handel mood.â€

Things like this happen in choirs, where drama runs high at the best of times. Advent brings with it its own set of challenges:Â  we all spend more hours together for starters â€“ extra rehearsals, long services, concerts with musicians taking up all the space on stage, too much heating, too little heating, no time for lunch, someone ate garlic for lunch â€¦

A bass friend of mine quit his church job last year over a perceived slight â€“ someone might have thought his snowman bow tie was inappropriate sticking out from under his cassock and may well have â€œlooked at it askanceâ€. 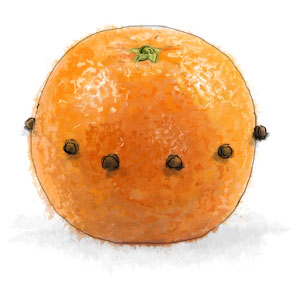 I came across this drink at a Christmas party a few years ago, when a friend used some cooking port to pep up some mulled wine and another guest said it reminded him of his grandmotherâ€™s favorite winter tipple.

When I made and drank this, thatâ€™sÂ exactlyÂ what I felt like doing.