Devils on Horseback and the Halloween Dog Parade 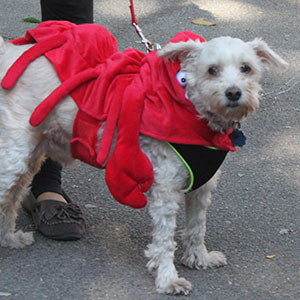 My sister was visiting for the weekend, which, happily, coincided with one of my favorite events in New York, the Halloween Dog Parade. 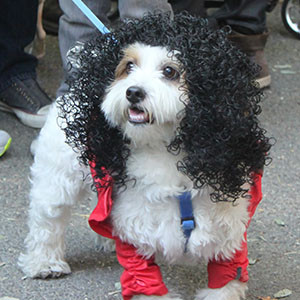 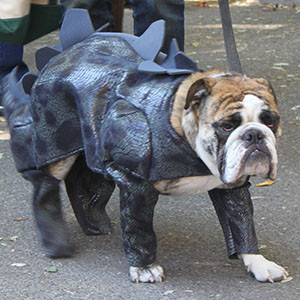 Sharks were clearly a theme this year â€“ from classic Jaws to Hammerheads. Dinosaurs were another popular choice. Ballerinas. Princesses. Wonder Woman. A dog for every taste. 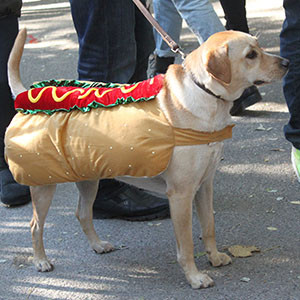 â€œHereâ€™s what weâ€™ve learned today,â€ said Jon. â€œIf you want to win, you need to go homemade, for sure. Store bought costumes are just the table stakes for this one. Punning helps. Something political makes a nice change. Hereâ€™s whatâ€™s not going to cut the mustard: a knitted sweater. A leash decorated with beads. A bandana. Seriously. Get it together.â€ 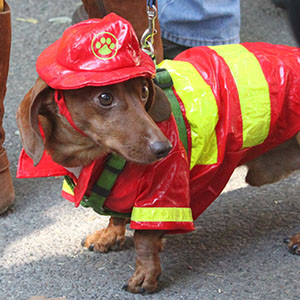 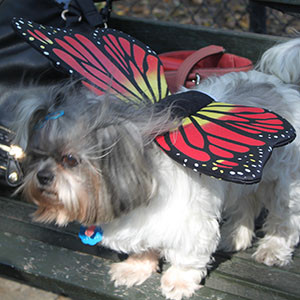 This entry was posted in Uncategorized and tagged dogs, halloween, Parade. Bookmark the permalink.