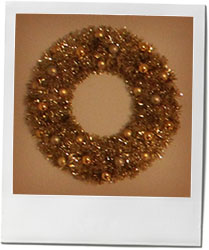 Every year our Christmas ritual takes us past Shrewsbury to the village of Edgemond, for a huge family get together involving a rotating cast of children – anywhere from 10 – 15 under tens. They rampage about in the nicest possible way while we eat lunch, then they open presents amid much excitement and occasionally a little drama; “I like PINK not PURPLE. Honestly. Do you people know me at all?!”

We walk around the village and then come home for cups of tea and entertainment – a nativity play and a rousing rendition of Away in a Manger.

There’s nothing like a child being a shepherd with a tea towel on his head to really bring home the spirit of the season.

The year when Arthur would not wear his King costume, and would only dress as a lion – (apparently he wanted to be the Lion King)

The year when Nicolas wouldn’t be a sheep, but would be the Nativity Tiger, a role which he took extremely seriously, curling his fingers under to make paws and growling if anyone came too close to the baby Jesus, played by Cousin Helen’s very new baby Emily. 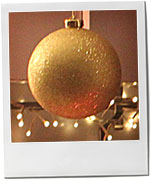