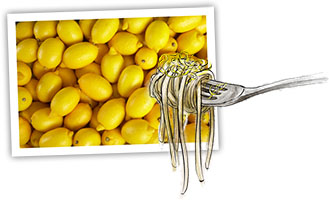 Itâ€™s been a roasting hot sticky week in New York City. The kind of weather that makes people sleepy, then stupid as night falls and the temperature drops to merely baking.

Jon and I went for a late night walk that took us into the chaos of the East Village round about midnight. People were out in droves, spilling onto the sidewalks outside pizza restaurants, waiting in line at gourmet ice cream trucks, huddled round the doors of bars trying to persuade bouncers to let them into the air conditioning.

2 beautiful police horses stood looking laconically into a dive bar. The cops riding them, chatting to each other, were seemingly oblivious to a scuffle that was going on just feet away. Two men, caught somewhere between mutual headlocks and general pummeling.

â€œStupid to fight right in front of the cops,â€ Jon noted.

But it turned out, that was really the whole point.

â€œDude, no! Seriously. When youâ€™re as rich as Bloomberg you can buy your own police horse.â€

Bearing this in mind, it might be worth eating in on the balcony until the weather breaks.

Linguini with crÃ¨me fraiche and lemon