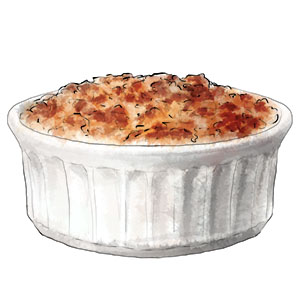 It started because I bought Jon a set of espresso cups for his birthday, and wondered aloud what we could do with the saucers. Since poor co-ordination so early in the morning had been the downfall of the last cups, it seemed a fair bet that adding saucers to the mix could only end in disaster.

â€œFill them with milk and leave them out for elves,â€ quipped Jon.

â€œFor elves. You put out a saucer of milk, so they donâ€™t steal your children. I think so, anyway.â€

When should you do this? Is it an every night thing, or just on special occasions?

What if you donâ€™t have children to steal? Do elves take treasured Kate Spade bracelets, or brand new laptops, or exceedingly precious and secret stashes of British chocolate instead?

Why would an elf want to steal a child? To what end? Other peoplesâ€™ kids are great and everything, but itâ€™s usually helpful to set some kind of time limit. Are we really expected to believe that elves, who, after all, are much smaller than the kids they would be stealing, can both think of something useful to do with them and persuade them into doing it?

â€œOh,â€ said Jon, casually, â€œI donâ€™t know if itâ€™s such a modern day issue now. But I guess back in Yore, elves were a huge problem.â€

Yet another reason, along with the invention of the iPod and the lack of plague epidemics that makes me grateful to be alive in modern times.

Itâ€™s the â€œvice versaâ€ that intrigues me here the most. Elves disguised as tigers, sure, ok. But tigers disguised as elves? Another one of lifeâ€™s mysteries to ponder while peeling apples. 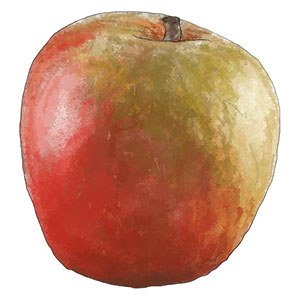