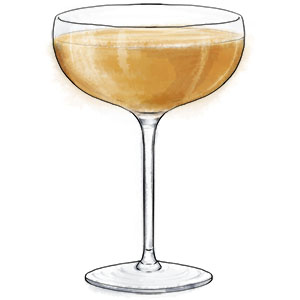 Everything I know about football can pretty much fit on a cocktail napkin. My dad, who is something of an oracle on American sports in spite of being British, has given up hope.

He tries to teach me but sports trivia just doesn’t stick. (And by “trivia”, I also mean rules, team names, number of players etc). The names of America’s Next Top Model Contestants? Yup. Which stores are currently selling nautical tops that would suit my friend Ingyin? Yep. But even the most basic football fact has a shelf live in my head of a couple of hours tops.

My Dad is a self confessed sports geek. And we tease him about it, but actually, secretly, it’s really impressive.

Leave him for an hour in a NY bar and by the time you come back to collect him for dinner he’ll be chatting away to strangers about the Rangers’ form in 2008. People are placing bets on his ability to name obscure basketball MVP winners, or baseball stats from the 1980s, and he is beating Wikipedia.

Yes, you read that right. I wrote an actual article, for a real life magazine about Superbowl and I still can’t remember how many players allowed on the pitch. Um, field.

But here’s what I do remember: both teams in the Superbowl have to bring their own balls – 12 each – to play with. They’re inspected of course, and the host stadium provides about 120 other balls, which is handy because on average 72 balls are used during the game, but the fact remains, as true as it was when we were children playing with scratch teams in the playground at break time: if you wanna play football, you’d better bring the ball.

I first read about this drink in a book I picked up in The Strand Bookstore; Vogue Cocktails. It’s the kind of fresh yet smoky cocktail that you can imagine people passing round on trays at parties in the 1950’s before tucking into a deviled egg or two.

I serve them in champagne saucers, but I’m told that straight up scotch glasses are more traditional. Whichever way your pour them, a football fan is indisputably football, but also, kinda classy. Got to love that. 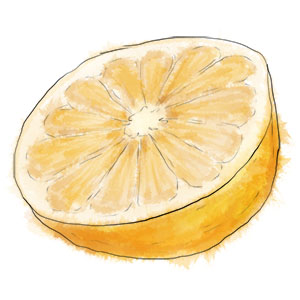