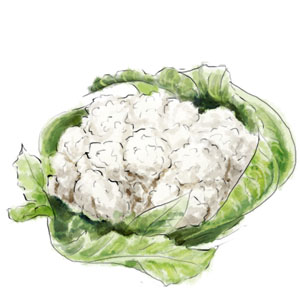 Norma and Roger, friends of my parents, recently announced their Snow Bird plans; “We’re changing thing up a little this year. We’ve booked a house in Naples for 2 months. January and February. It’s going to be great, right?”

Mum and Dad looked askance. “Won’t it be a little cold?” wondered my mother, mindful of our own family Easter holiday to Rome when all we took were shorts and sundresses and it snowed for three days straight, (“and that was in April”).

“And the food is great there.”

Well yes, my parents conceded, it surely would be.

“And we love the shopping!”

The logic was inescapable; if Prada and knock-off Prada is your thing, Naples is where you want to be. “We’re really looking forward to it!”

“What about the Mafia?” my mother wondered.