Penne with Pumpkin and sage breadcrumbs 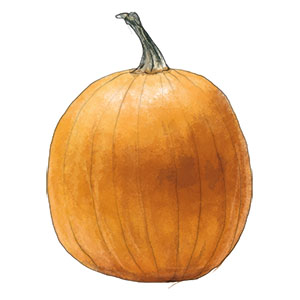 So the big news is â€¦ My sister got engaged!! To Matt, the extremely lovely man sheâ€™s been dating since University. Happy doesnâ€™t even begin to cover it really. Itâ€™s just good good news, happening to people who deserve to have their love celebrated in a Big Way. 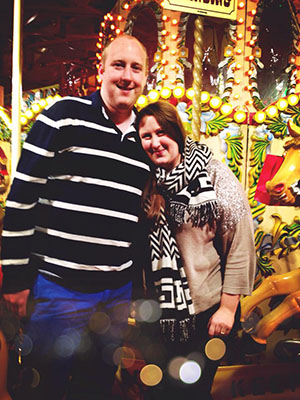 Sitting in a pub opposite Borough Market admiring The Sparkliest Ring Ever with a significant proportion of the family, talk turned to weddings of the past. Peter and Katie’s wedding where the best man revealed the existence of the groom’s tattoo, much to the shock of his mother, during the speech. The vegetarian wedding where one carnivorous aunt brought ham wrapped in foil in her handbag in case of emergency.

We all did. Itâ€™s not the kind of wedding you forget in a hurry. A fabulous and idiosyncratic celebration of red and black and purple that reflected the style of the bride and groom â€“ albeit not a style that the rest of us really gibed with. We all wore hats, for example.

I think itâ€™s fair to say that the wedding was a touch controversial among the more traditional matriarchs that tend to dominate my family. Emma summed it up: â€œAunty Shirley ran out of Tuts.â€

Back to the city after a whirlwind weekend of romance and a lot of champagne, cheeks aching from grinning like a Sloth for three days straight, and back to Fall in full swing – wish I had a coat at the airport. And so to dinner: Ottolenghi-inspired breadcrumbs, straight out of London, and pumpkin-centric, straight to New York.

Penne with pumpkin and sage breadcrumbsÂ

4 Responses to Penne with Pumpkin and sage breadcrumbs