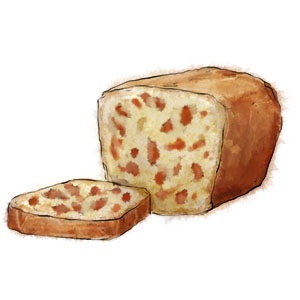 Great British Drama: the other night, I broke my parentsâ€™ kettle by boiling it with no water in it. The button clicked up and down, no lights came on. Heat was notably absent. So I boiled water in a pan, made them a cup of tea, then I confessed the news. They took it pretty well, all things considered.

â€œOh, thatâ€™s nothing,â€ said my Aunty Jen. â€œHelen has one of those kettles that looks like a whistling kettle that goes on the hob, but actually, itâ€™s an electric one. I wasnâ€™t paying attention one day, and I put it on the stove. The next thing I knew, it was on fire, and there was plastic melting all over everywhere.

So I grabbed it and Iâ€™m panicking thinking, how do I put this out, I canâ€™t plunge it in water because itâ€™s electrical â€¦ oh, but that wonâ€™t matter now, will it â€¦ and then, but the time I thought that, the flames went out. So I went out and bought them another kettle â€“ an upright one this time. Lesson learned.â€

This entry was posted in Uncategorized and tagged drama, tea, Tea Cake. Bookmark the permalink.