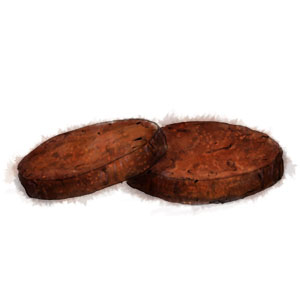 When I was a 12 years and 51 weeks old, my Dad ran a conference in Australia, and took the family with him for a holiday, via Hong Kong. Being almost 13, I took this entirely in my stride. Doesn’t everyone go to Hong Kong for their 13th birthday?

We headed to the night market to spend my birthday money – thanks Aunty Edna and Grandma. I already knew exactly what I wanted. The casette tape of Madonna’s Immaculate Collection. It was my ticket to total cool. I knew this for certain, because Joanna at school had told me so. It was fantastic luck to find it at such a great price!

In fact, though I would never admit it to anybody, I had never actually heard Madonna before. I was literally like a virgin, touched for the very first time.

Which is why I didn’t really question why Madonna had a thick Chinese accent and was accompanied by a non-too accurate synthesizer backing track.

It’s not as far fetched as you might imagine – after all, she had a pretty thick Dick Van Dyke British thing going on when she was all about book signings and wearing silk shifts. Add one lover with a Willow Pattern style Pagoda mansion overlooking the distant lands of Tibet and, who knows? It’s possible. I’m just saying.

These chocolate cookies look like traditional Christmas cookies, but are actually scented with cinnamon and spiced with paprika and ginger and a kick of pepper. Much like Chinese Knock Off Madonna, they’re unexpected, but authentic and awesome in their own way.

Added bonus? They’re easy-to-make traditional freezer cookies. This means that you keep them rolled up in parchment until you want to slice and bake them. You’re literally moments away from a freshly baked cookie at any time! This will feel very impressive. This is what Martha Stewart must feel like all the time.