Lamb Tagine for an epiphany feast 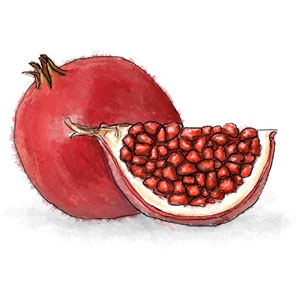 “We’ll see about that” muttered his Aunt, marching him upstairs to don a costume.

“Three Kings in the East saw a bright star in the sky,” narrated Alex, “They turned to each other and said, Lo, a boy is born in Bethlehem, we shall travel to see him.”

Out came 2 turbaned and cloaked Kings, and Arthur, in his Lion costume, (Lion King).

“I shall bring him gold!”

“I shall bring him myrrh”

“And I shall bring him Frankenstein.”

It’s the official end of Christmas, time to take down the fairy lights, pack away the wreath and the baubles and the polar bear hanging off the picture frame. Frankly, it’s a bit sad. This epiphany feast puts off the back to normal blues, at least until tomorrow. 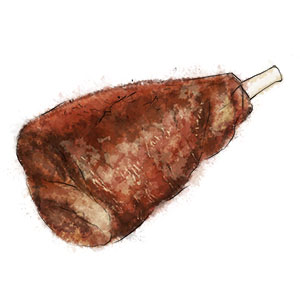