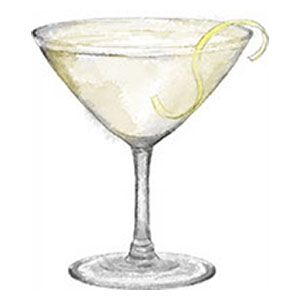 When I first started coming to New York, about 10 years ago, Appletinis were The Thing to drink. They were vivid green. And wholly awesome. Then Cosmos came along, and that was the end of that. And then Cosmos too were over and people who care about that sort of thing were reduced to ordering them in bars with a surreptitious whisper. 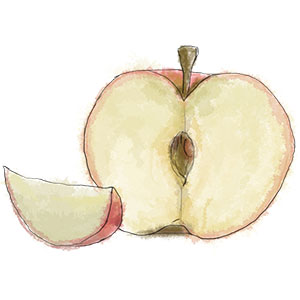 This entry was posted in Uncategorized and tagged apple, cocktail, fall, vodka. Bookmark the permalink.