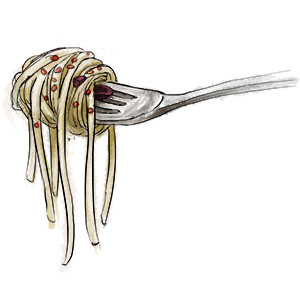 Jo, aged almost 3, went to see the play version of The Snowman as his seasonal theatre treat. If you don’t know the story of the boy and his snowman who comes alive one night to transport him on a wonderful adventure, what follows is a major spoiler alert.

As the lights went down, the music played and the snow fell in a magical glittering flutter, Jo piped up in a loud clear voice, “He melts, you know.”

At the end he stood up to comment again, “I told you so.”