This Dinner Will Get You Laid â€“ Apple Crumble 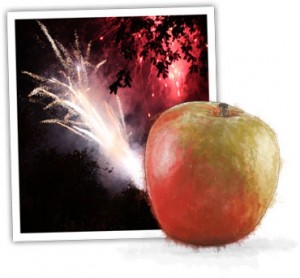 Today is the 11th anniversary of my husband and I getting together.

It happened on Bonfire Night, after walking to the Radcliffe Arms pub for dinner with our friends and watching the fireworks being set off in back gardens all over Oxford.

â€œIâ€™m totally on the reboundâ€ I said to him as our hands brushed against each-other.

We shared apple crumble. I could hardly eat a thing. And later that night, he kissed me. And that was that. 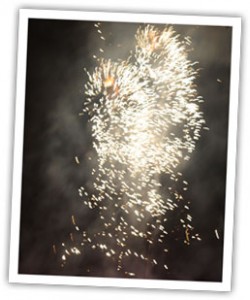 This entry was posted in This Dinner Will Get You Laid and tagged apple, bonfire, cinnamon, crumble, dessert, food, guy fawkes, recipe, vegetarian. Bookmark the permalink.