Was there enough Summer? 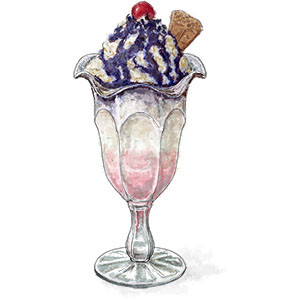 Itâ€™s an important question. THE important question, really. As the last few days slip by, itâ€™s time to focus, get organized, make sure there was enough summer to keep us in happy rum-soaked sun-drenched fantasies come February.

A quick checklist: Did you get enough â€¦

1. Cocktails with umbrellas in them.

A Cocktail with an Umbrella in is a state of mind cocktail, rather than a physical manifestation of a paper umbrella and a swizzle stick with a flamingo on it â€“ though, nice work if you can get it. This is the moment. Seize the day. Whether itâ€™s The Coconut at zzâ€™s clam bar â€“ rum and honey and coconut milk in a hollowed out coconut for the love of god, or a daiquiri or pina colada, or whizzed up frozen watermelon chunks with a splosh of rum or vodka or Campari cobbled together in the blender,Â  the time is now. 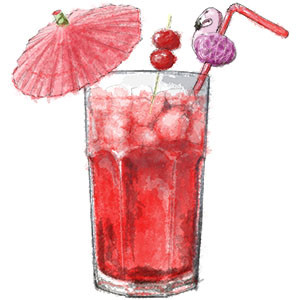 They just donâ€™t taste the same in Fall.

Preferably from the farmers market. Ideally with a BBQ steak and a cold beer. 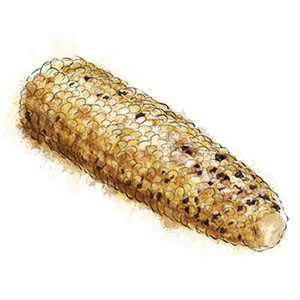 An NYC Summer checklist: Big Gay Ice Cream, for the Salty Pimp, of course, Victory Garden for caramel goat milk soft serve, Amorino for gelato shaped like a flower, Hay Rosie, because the Bananaâ€™s Foster is insane, and comes in a box, which is cool, and also, my friendâ€™s wife makes it.

5. Something deep fried that you eat out of a paper cone.

Fat greasy chips (fries if we must) out of a malt-vinegar drenched packet on the prom in Blackpool. Bulging clams on a beach at Rockport. Churros walking back from a street fair on 6th avenue. A cone of calamari and a cafÃ© table watching the world go by. 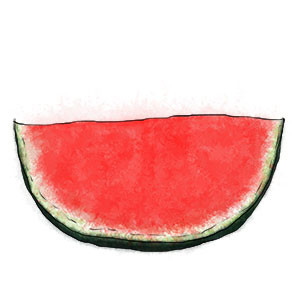 This entry was posted in Uncategorized and tagged cocktail, ice cream, summer, to do. Bookmark the permalink.

One Response to Was there enough Summer?