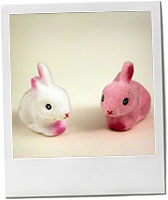 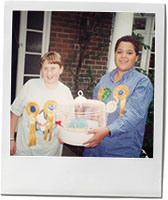 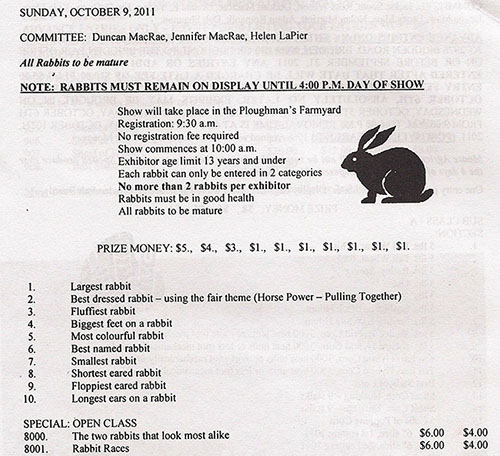 “We should buy a rabbit and go to that fair,” said Jeremy. We Should! We decided. We should win $2, $5 or even $8 for our victorious pet entry. “And even if it’s a defective rabbit, we can still win best name!”

Entries on the back of a post card please, and a very Happy Easter to you.

This entry was posted in This Dinner Will Get You Laid and tagged Easter, rabbit, roast chicken. Bookmark the permalink.