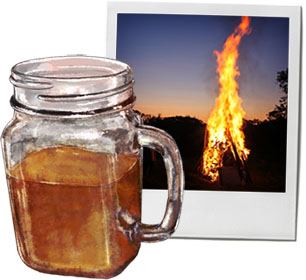 November the 5th is on the horizon. If youâ€™re not British youâ€™re probably thinking; sure, and November the 4th, in fact, and November the 6th for that matter too â€¦ and thatâ€™s because you have no historic foiled Catholic anti-monarchy conspiracy to celebrate with effigy burning and fireworks.

It started back in 1605, when 13 (unlucky for some) conspirators spend the summer sneaking into a cellar under the House of Lords, and filling it with gunpowder. The plan is, to blow up Parliament when the King comes round to open proceedings. The problem? The plague keeps delaying the opening. 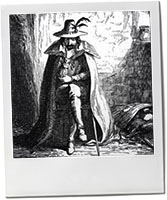 By late October, resolve is less universally strong, and one of the plotters begins to have a twinge of regret that the explosion will blow up his brother in law, whoâ€™s going to be at the opening. He sends a letter, thatâ€™s frankly not exactly subtle, and the brother in law isnâ€™t remotely grateful for the heads up and dobs him into the authorities.

The King, quite sensibly orders a full search of the House of Lords before heâ€™ll agree to attend the ceremony, and thereâ€™s Guy Fawkes sitting in the cellar, surrounded by barrels of explosives, holding a box of matches.

Heâ€™s tortured to give up the names of the other conspirators, and they are all hung drawn and quartered, and have their heads skewered on a spike on Tower Bridge as a warning to other potential plotters.

It is virtually impossible to explain to Americans that we celebrate this occasion with fire and pyrotechnics and for them not to reassess how seriously they should take our oft vaunted, weighty and historic past. 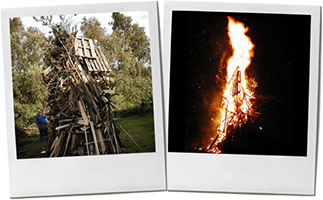 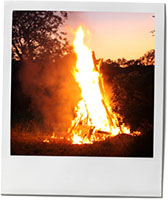